Shopping Cart
Your Cart is Empty
Quantity:
Subtotal
Taxes
Shipping
Total
There was an error with PayPalClick here to try again

Thank you for your business!You should be receiving an order confirmation from Paypal shortly.Exit Shopping Cart

THIS PAGE IS UNDER-CONSTRUCTION AND WILL BE COMPLETED SOON! THIS PAGE WILL BE THE TEMPLATE FOR ALL ARTISTS/GROUPS UPCOMING PAGES. MORE INFO BELOW AND SPACES FILLED IN AS EXAMPLES FEATURING SANTO AUGUST INFO DEMO.

Changeable Information - this is a sample Artist page | colors, images can be edited!

Sample Bio: Santo August is a former member of Mindless Behavior (ROC ROYAL) and will be releasing new music for the holiday season. His first single "PATIENCE" off his upcoming mix-tape is surely to be a BANGER, says CLASSCFIED manager CeeJay! Answering the long running question, where is the music? It's here and ready. Santo August has a sound and touch that will place him amongst the best doing it including Trey Songs and Ty Dolla $. He will drop his single this Fall 2017 and tape thereafter. Fans will also be able to buy fan shirts all this November 2017. Santo is also currently on the CLASSCFIED TOURS in Southern California so be on the look out and follow @CLASSCFIED1.1 on InstaGram for footage of shows.

BELOW ARE PICTURES, VIDEOS AND UPDATED INFORMATION!

SAMPLE EP INFORMATION: SANTO AUGUST will be releasing a upcoming EP during this Holiday season. He has been working hard on getting new music for his fans starting with his release of a EP Intro and snippet on November 24th, 2017. He will be releasing a official single "PATIENCE" in December before Christmas. 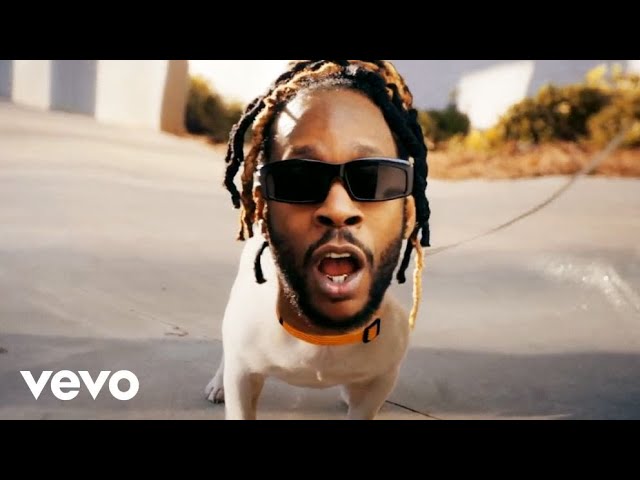 Amazing was a visual presentation that made an impact of over one-million impression (views) on YOUTUBE. Santo will be releasing new music visuals as well as music this Fall and more this Spring 2018. Make sure you stay in touch with CLASSCFIED for the latest details on open video shoots, live streaming shows and

Released singles include: No Limits | I Choose Her | TRICKS | Amazing

SANTO AUGUST is currently working on his upcoming EP which will be released this Holiday season. Title of upcoming EP is not named as of yet but we may need your help deciding. More information is to come...

Get a exclusive fan shirt signed by SANTO AUGUST with a photo of the man himself. These are in WHITE and BLACK with the same photo and personally signed with your name! Order your shirt before the next orders are shipped.

SHIRTS ARE SHIPPED WITHIN: 5-10 BUSINESS DAYS FROM PURCHASES...

SANTO AUGUST will be releasing his Fan Shirts this fall 2017 just in time for the Holidays. Pre-orders are going to start this December 1st, 2017.

SANTO AUGUST has just released another sampler of his upcoming EP during the Thanksgiving Break. He has released his official EP Intro and his version of FIRST DAY OUT with his mission statement record. Official single will be released this December 2017.

Check out this new SANTO AUGUST interview and other upcoming shows. SANTO AUGUST will also be making appearances on other networks and stations so be on the look out!

SANTO AUGUST will be releasing a upcoming EP during this Holiday season. He has been working hard on getting new music for his fans starting with his release of a EP Intro and snippet on November 24th, 2017. He will be releasing a official single "PATIENCE" in December before Christmas.

Happenings you shouldn't miss in the weeks ahead.

Our Really Super Awesome & Wonderfully Magnificent Event You Should Attend #4.